Steve Westly is the founder and managing partner of The Westly Group, one of the country's premier clean technology-focused venture capital firms. Prior to founding The Westly Group, Steve served as the Controller and Chief Fiscal Officer of the state of California – the world’s seventh largest economy. As Controller, he chaired the State Lands Commission and served on 63 other boards and commissions, including CalPERS and CalSTRS, the nation’s two largest public pension funds, which together invest more than $350 billion. 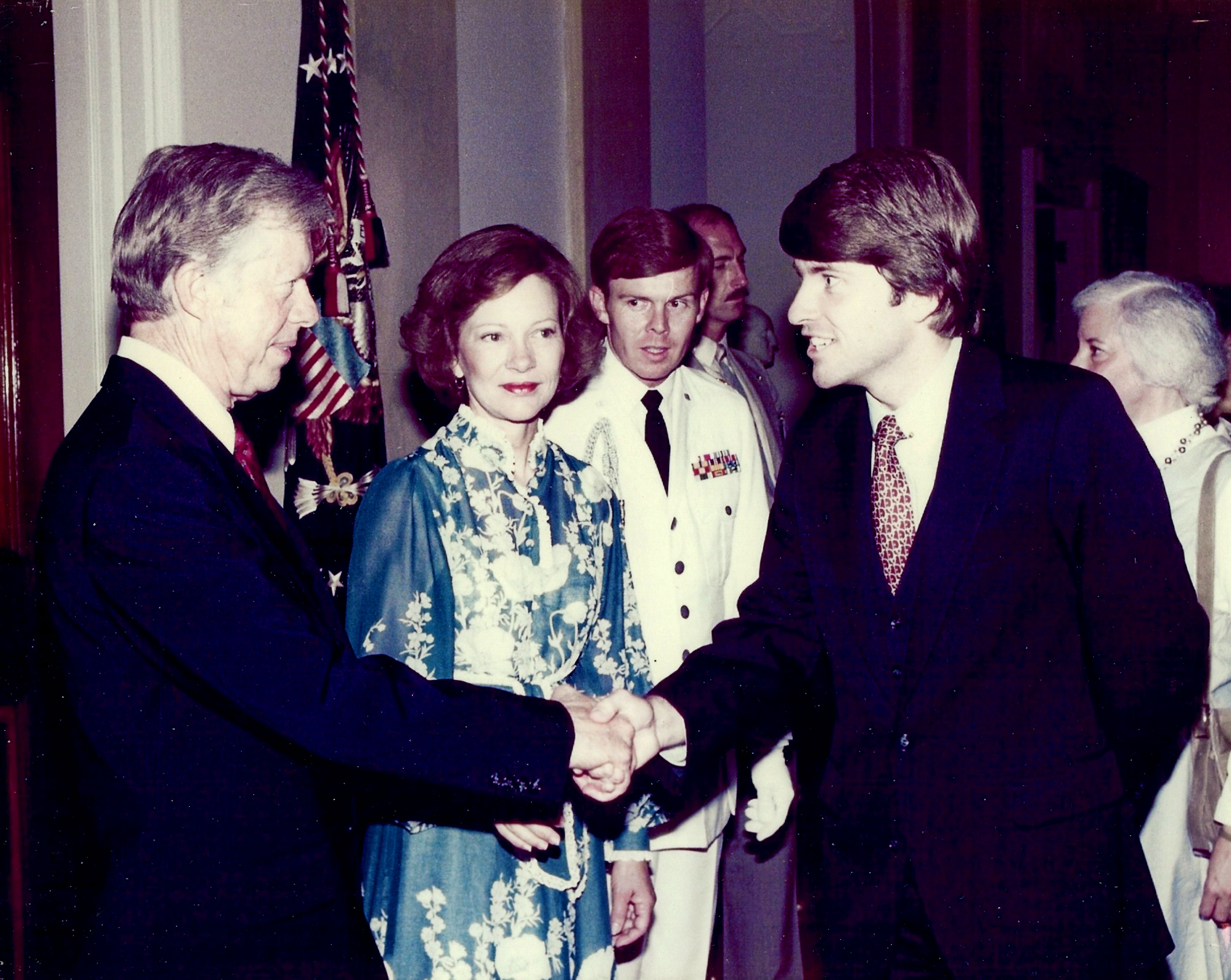 During the 2008 election cycle, Steve served as a California co-chair of the Obama for America campaign. He also served on the Secretary of Energy’s Advisory Board during President Obama’s first term and chaired the Subcommittee on Building Energy Efficiency.

Before running for office, Steve helped guide the online auction company eBay through its period of most rapid growth, serving as the Senior Vice President of Marketing, Business Development, M&A and International. Steve helped bring eBay to Europe and Asia and developed the marketing and acquisition strategies that paved the path for the company’s exponential growth.

Steve began his career in Washington, D.C., where he worked first on Capitol Hill and later in the Office of Conservation and Solar at the U.S. Department of Energy. Steve returned to California to become special assistant to the President of the California Public Utilities Commission. While there, he published two books on alternative energy and the utilities.

Steve holds a bachelor’s degree from Stanford University and an MBA from Stanford’s Graduate School of Business, where he served on the faculty for five years. Steve and his wife, Anita, run the Westly Foundation, which provides education and health care services for children and underserved communities throughout California. They have two children, Christine and Matthew, and Steve enjoys coaching as many of their sports teams as he can.